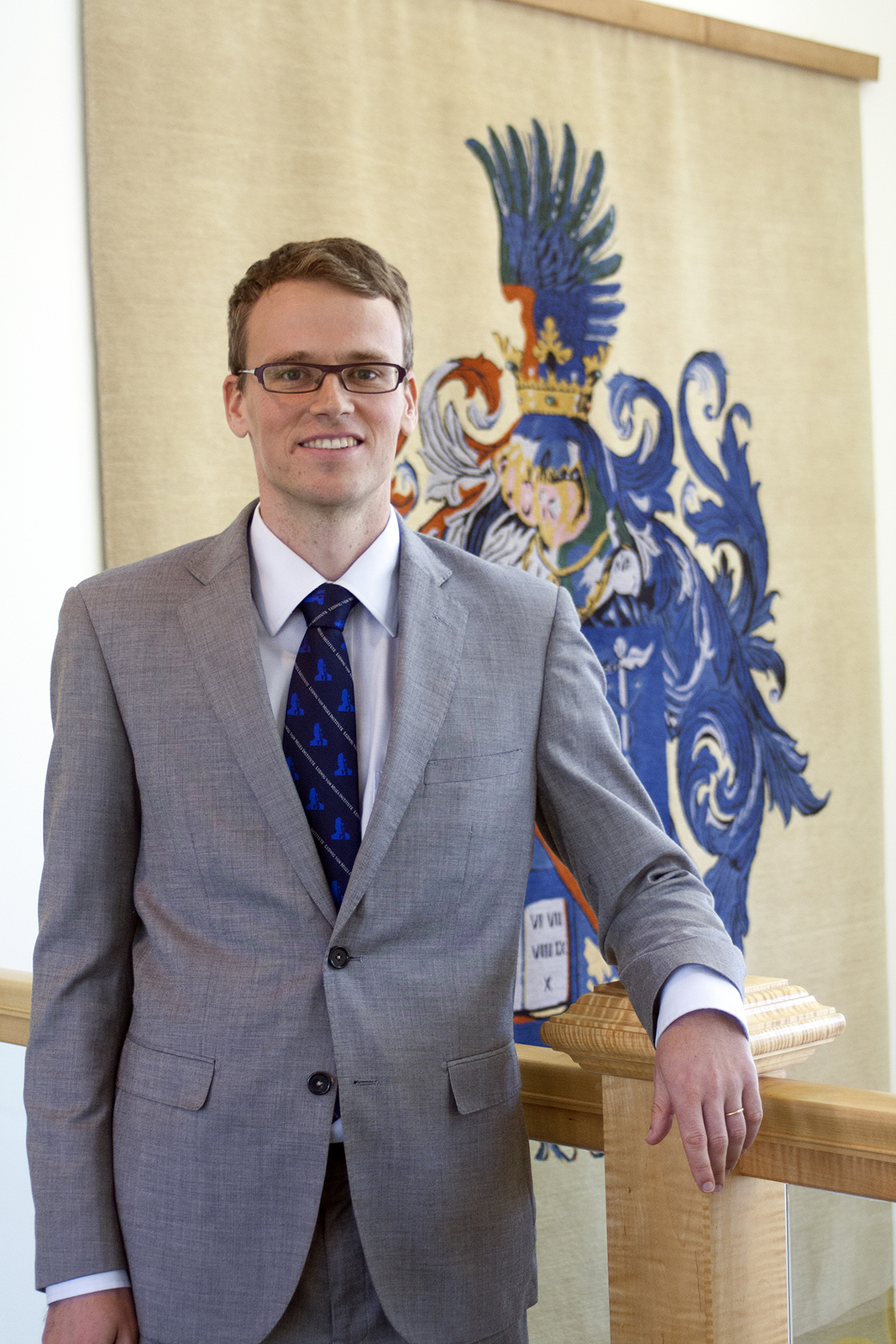 There is no alternative to Europe’s political integration. Peace and prosperity for Germany is only ensured with this concept. The EU is the guarantor of Europe’s position in the globalized world. A world government is the end of history and a good one, as well.
These sentences are generally accepted. These promises of salvation have been the basis of politics and media reporting for decades. They have been deeply embedded in our consciousness and self-image and have no longer become a questioned public opinion. Or have you ever questioned these statements? If not, then it’s time. This is a matter which needs the kind of intellectual honesty and independent thinking which are at the root of every responsible action. And if politics and public opinion are based on principles that, when viewed more closely, could turn out to be wrong, then we could be wandering down a disastrous path. Repentance would be required as soon as possible.
In this book, we want to shake up the aforementioned sentences and get to the bottom of their truthfulness. We will show that small states are simply better. 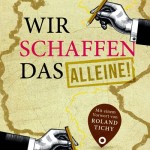 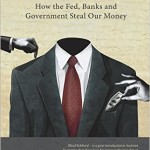 My book on money with Andreas Marquart.

Money does not come from the state! Actually, no one believes that statement. But they should. That is because America, like every other country in the world, has a pure paper money system, in which new money is created out of thin air. Andreas Marquart and Philipp Bagus show you how money arises and why our current money is bad money. You will learn how important good money is for an economy and what influence bad money has on everyone in society.

What role does the state, government, and politics play in redistribution in favor of the super-rich? Why is a naive faith in the state anything other than a good strategy for the future for each individual citizen?

Anyone who has never really trusted politicians – even if it started out as only a gut feeling – will find confirmation in this book that this gut feeling was right all along. An easy to understand introduction to the question of why money is responsible for so many problems in our society.

In Defense of Deflation 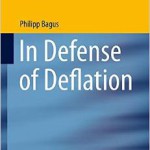 This book analyses the causes and consequences of deflation. In contrast to the widespread belief that deflation would be harmful to the economy as a whole, the author argues that free market deflation is liberating and beneficial. Several myths of deflation are exposed and the reasons for the widespread deflation phobia that serves to justify expansionary monetary policy, i.e., inflation are investigated. Two historical case studies, the growth deflation in the US after the Civil War and the bank credit deflation in Germany during the Great Depression are discussed to illustrate the points made in the theoretical analysis of deflation.

The Tragedy of the Euro 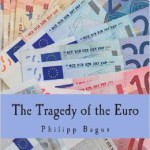 Philipp Bagus, professor of economics at Universidad Rey Juan Carlos in Madrid, is a young scholar with a large influence, having forecast all the problems with the Euro and having persuaded many economists on the Continent that this currency is no better than any fiat currency. In some ways it is much worse because it has cartelized the management of European monetary regimes and created a terrible moral hazard. We often hear analysis of the workings of the Fed. Discussion of the European Central Bank is more rare. Bagus compares the two institutions to show a fundamental difference. Member states of the ECB can run deficits and expect them to be financed by the ECB. This is not true with the Fed. So Europe has a tragedy of the commons at work with its monetary policy that sets up very dangerous incentives for member states. For this reason, the system is unworkable. With this book, Professor Bagus brings his scholarship to English readers, explaining the background to the idea of European unity and its heritage of sound money. He explains that the Euro is not what the older classical liberals had hoped for but instead is a politically managed money that is destined for failure. He writes with a keen sense for economic analytics and empirical detail, offering one of the most accessible and yet rigorous accounts of the emergence of the Euro. He predicts its downfall due to political pressures, bad banking practices, and exploding public-sector liabilities. The analogies with the dollar are indeed close, but with welfare states at a more advanced stage, it will be a race to see which paper currency will crumble first. Professor Bagus brings theoretical power to investigating one of the most important topics in economics today. His arguments and evidence convinced even Jesus Huerta de Soto to withdraw support for the Euro. For this reason, de Soto has written the introduction to this important work. 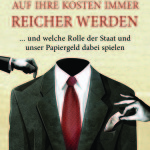 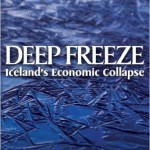 It was a modern thriving economy one day, and then, suddenly, the food disappeared from the shelves, the banks closed, and the ships stopped arriving. Iceland in 2008 experienced an unprecedented economic meltdown that struck fear in the hearts of people all over the world. If it could happen here, it could happen anywhere.

The economic crisis led to a political crisis, with resignations galore. The whining and wailing about the disaster continues to this day, with most commentators blaming deregulation and the free market.

In Deep Freeze, economists Philipp Bagus and David Howden demonstrate that the real cause of the calamity was bad central bank policy. Rates were way too low, banks were too big to fail, housing was implicitly guaranteed, and banks were borrowing short term from abroad to finance long term bonds.

The authors discuss the implications of this maturity mismatching and zero in on the central bank policies that encouraged unsound practices. They demonstrate the cause and effect without a shadow of a doubt, using vast amounts of data and a detailed sector-by-sector look at the economy of Iceland. 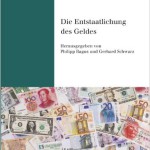